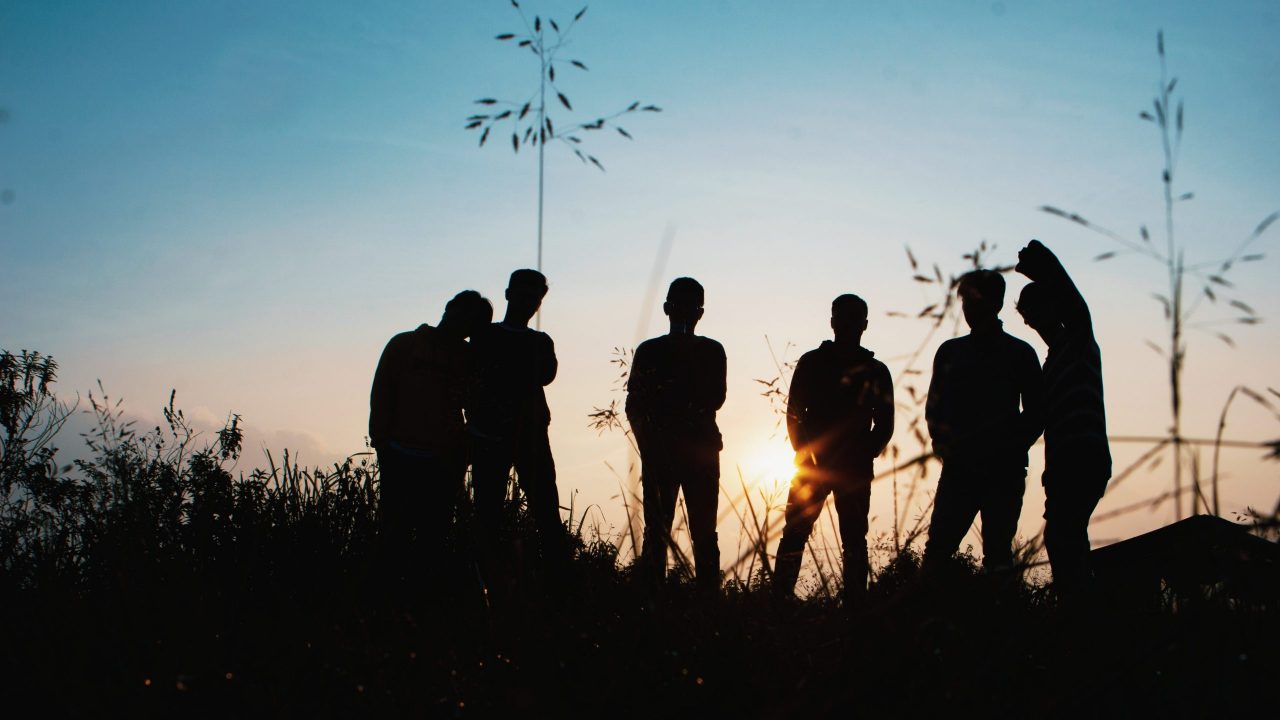 What is County Lines Drug Trafficking?

In the United Kingdom, County Lines Drug Trafficking is the practice of trafficking drugs into rural areas and smaller towns. To achieve this, traffickers often recruit vulnerable children to hold and sell drugs for them. These children can be as young as seven years old and are often targeted because they are homeless, have mental health issues, are going through family breakdowns, struggling at school, living in care homes or are trapped in poverty. Once they have been exploited, these young people often feel as if they have no choice but to continue doing what the criminals want.

The London Mayor’s office put a three year funding program in place in 2018 to assist the top 600 vulnerable children being used by the drug traffickers. To achieve this, they needed to collaborate with risk and response teams, council employees, analysts and coordinators. This meant they needed an extremely secure system that allowed communication between the various teams, while keeping the vulnerable person safe and supported. After hearing about the extensive work we had done with police across the United Kingdom, they got in touch with ECINS.

The problems and solutions

Everyone had a different referral form

One of the first things we saw was that the four main teams working on the operation, had totally different data they needed to extract and report on. This meant a lot of different referral forms.

One referral form to capture all data

Our solution was to make a thorough analysis of the entirety of the data all the teams needed to capture and to make one encrypted master referral form that the whole of London could use to record everything in one place. All of the teams then worked from this one form so no additional data transfer was required.

600 vulnerable children was only the tip of the iceberg

While 600 children was an excellent starting point, we were concerned that there were so many others who would be slipping through the cracks. The problem was that there was only so much funding and manpower available.

Once we demonstrated how many more hours were being saved on administration with the new referral system and triage desk, we were able to free up a lot of staff time. We showed them that it didn’t matter how many referrals they got, the system could handle it, and at least some care could be given. While they anticipated 600 people would be helped over three years, our system has allowed more than 600 children to be helped in the first year alone.

At the beginning of the project, four major teams were involved in the delivery of support and care. A year in, more than forty teams are connected to the project and this number keeps growing.

Our adaptable and secure system copes with quick expansion

Using our simplified system of one referral form, moving to a triage desk and then direction to the most appropriate service, our system easily accommodates rapid growth. Our tried and tested method allows for all types of data capture requirements and has the capacity to allow full or limited access to sensitive information.

Too much time was being spent on administration

Automated processes save time and money

The Encrypted Referral form is accessible via a link without having to log in. Once submitted this automatically populates the Referral and Triage Management system, a  saving of one hour per referral in administration time. Based upon 1000 referrals per annum this automated process saves 25 weeks work of manually entering data which is around $30,000 savings per annum in administration alone.

Not all vulnerable children were part of the “system”

Many of the children who were being used to traffic drugs were not on the register of any care organisations. This meant they continued to be in extreme danger without any hope of help.

Our capacity to include family, friends etc. in the system gets help where it is needed

As those closest to the vulnerable person are likely to notice problem behaviours or risks first, our system allows family, friends, neighbours and other community members to report (with limited access to sensitive information). This sets off alerts which means people can get the support they need when they need it.

– Over 700 hours per annum saved in administration time

– Number of teams involved increased from 4 to over 40

Back to case studies